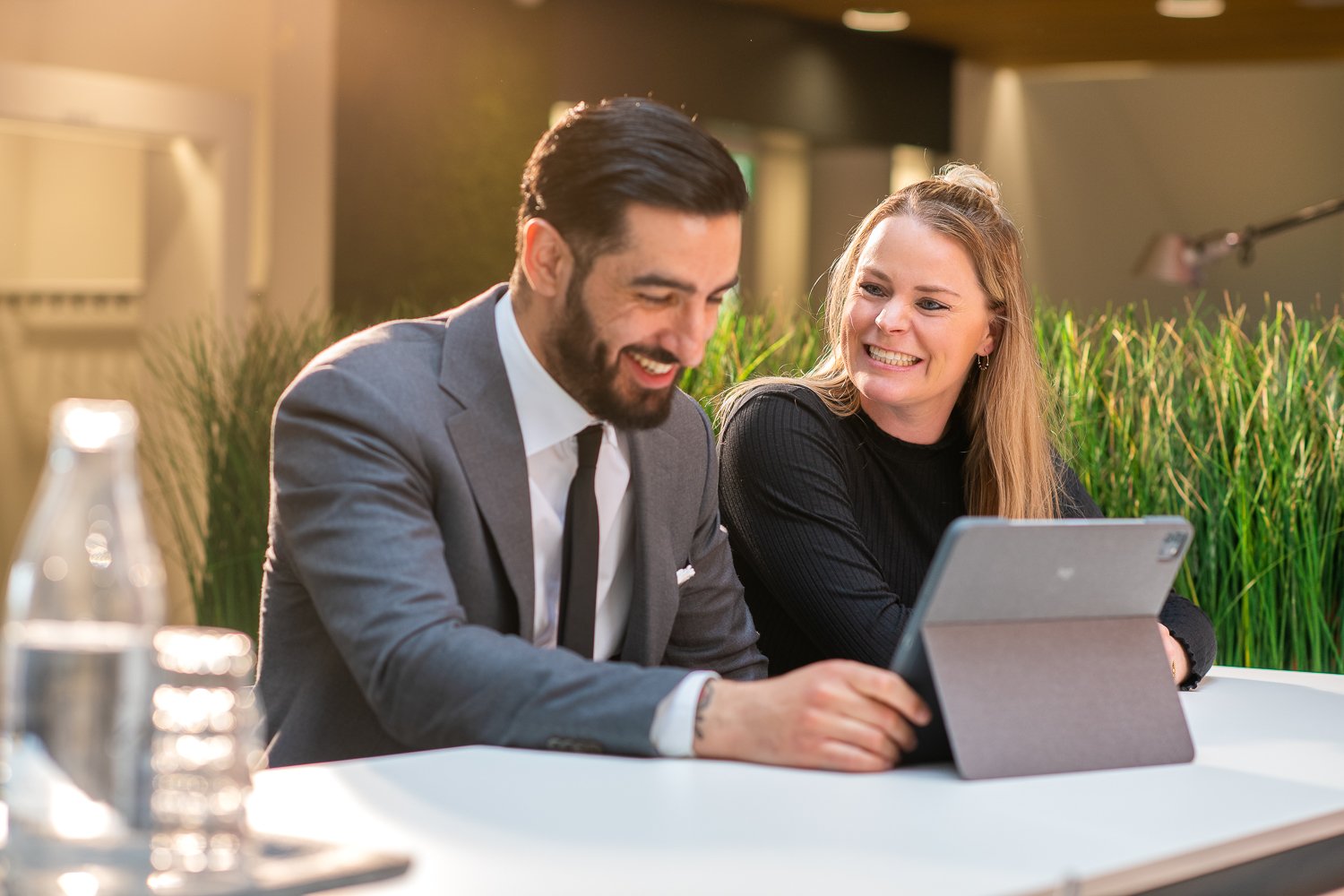 Holland Colours has been a solid and reliable investment partner for many years. Find out what it means to be a shareholder at Holland Colours and why investing in us is a good idea. Find all the information you need on the following pages:

Annual Report 2021/2022
Want to know more about being a shareholder? 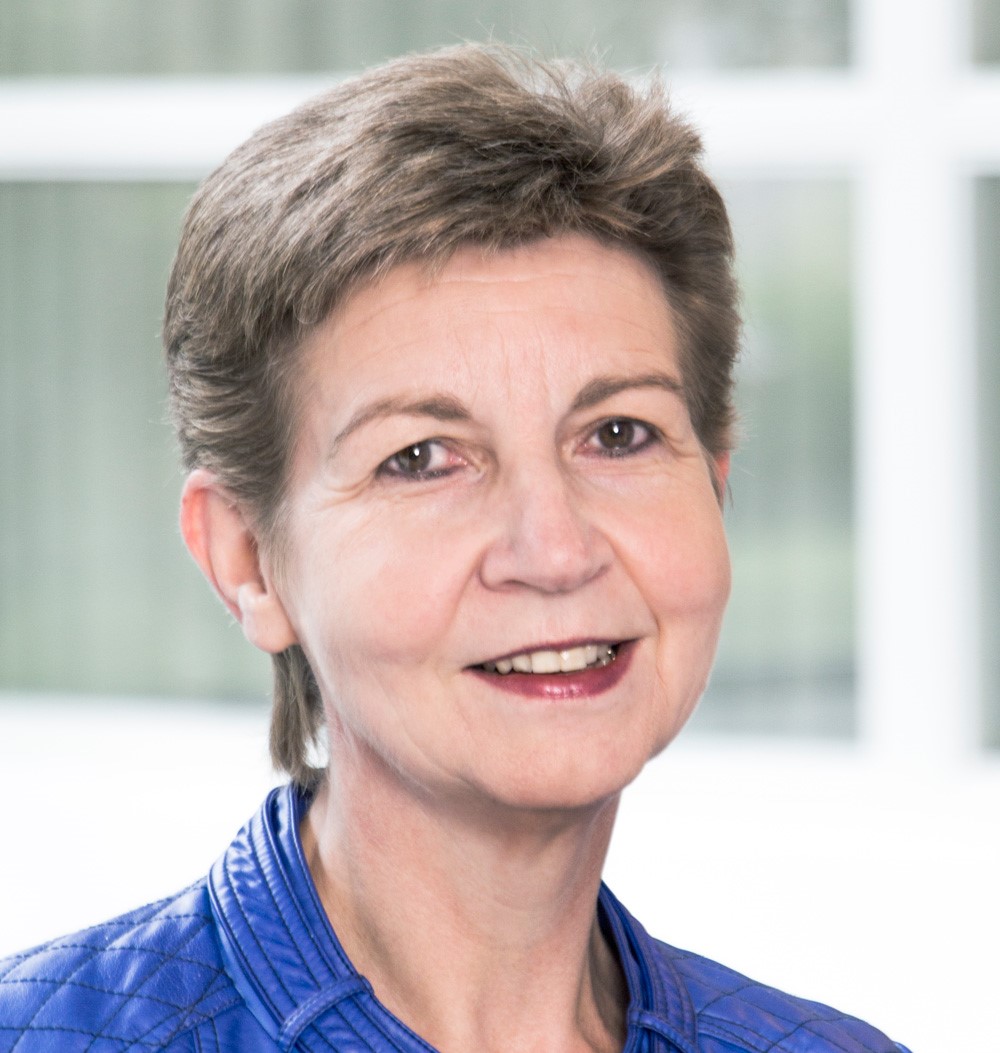 Gerda Jansen is Holland Colours' Contact for Investor Relations. Feel free to ask her any questions you might have about investing in our company.
Contact me
Upcoming Events 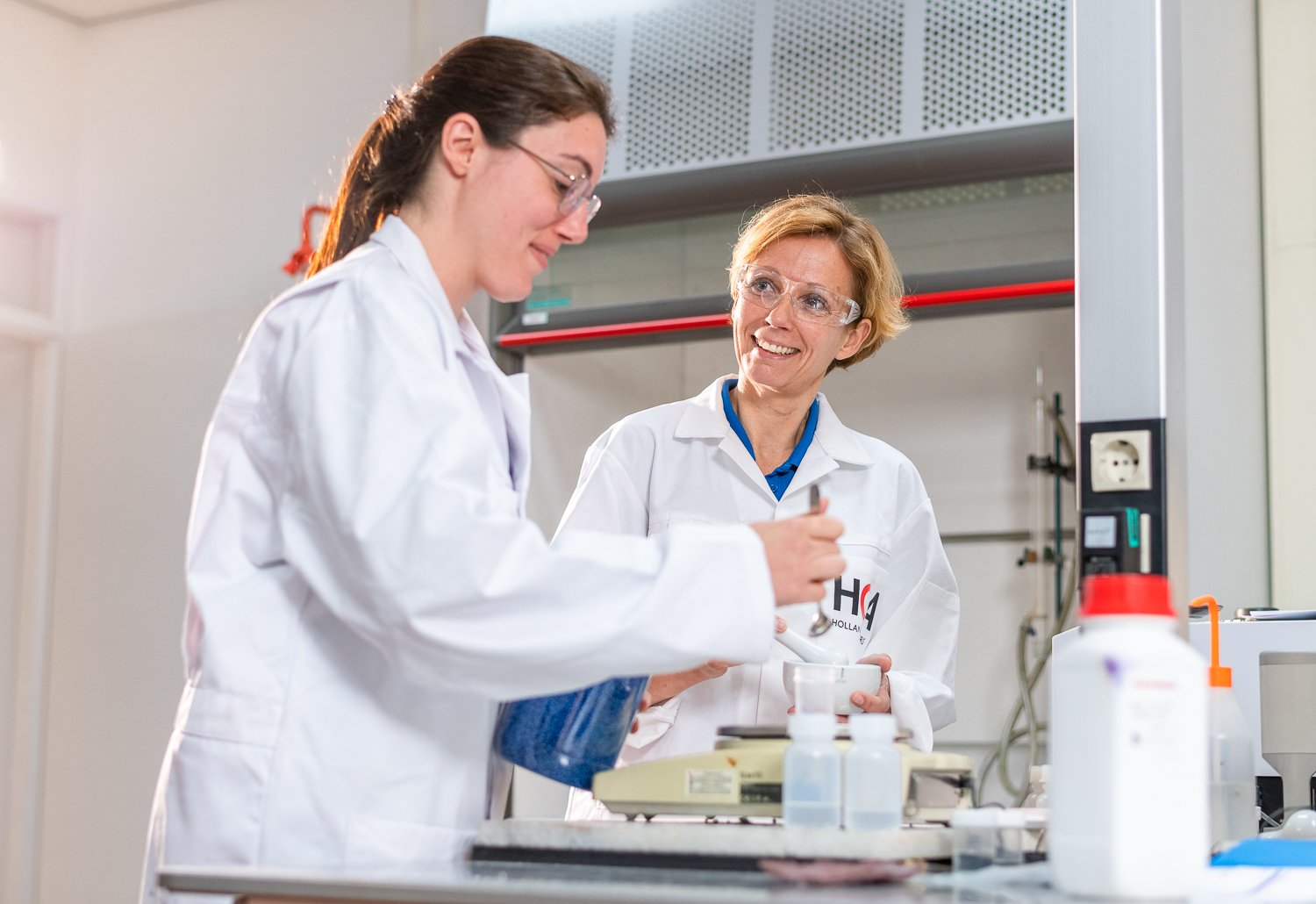 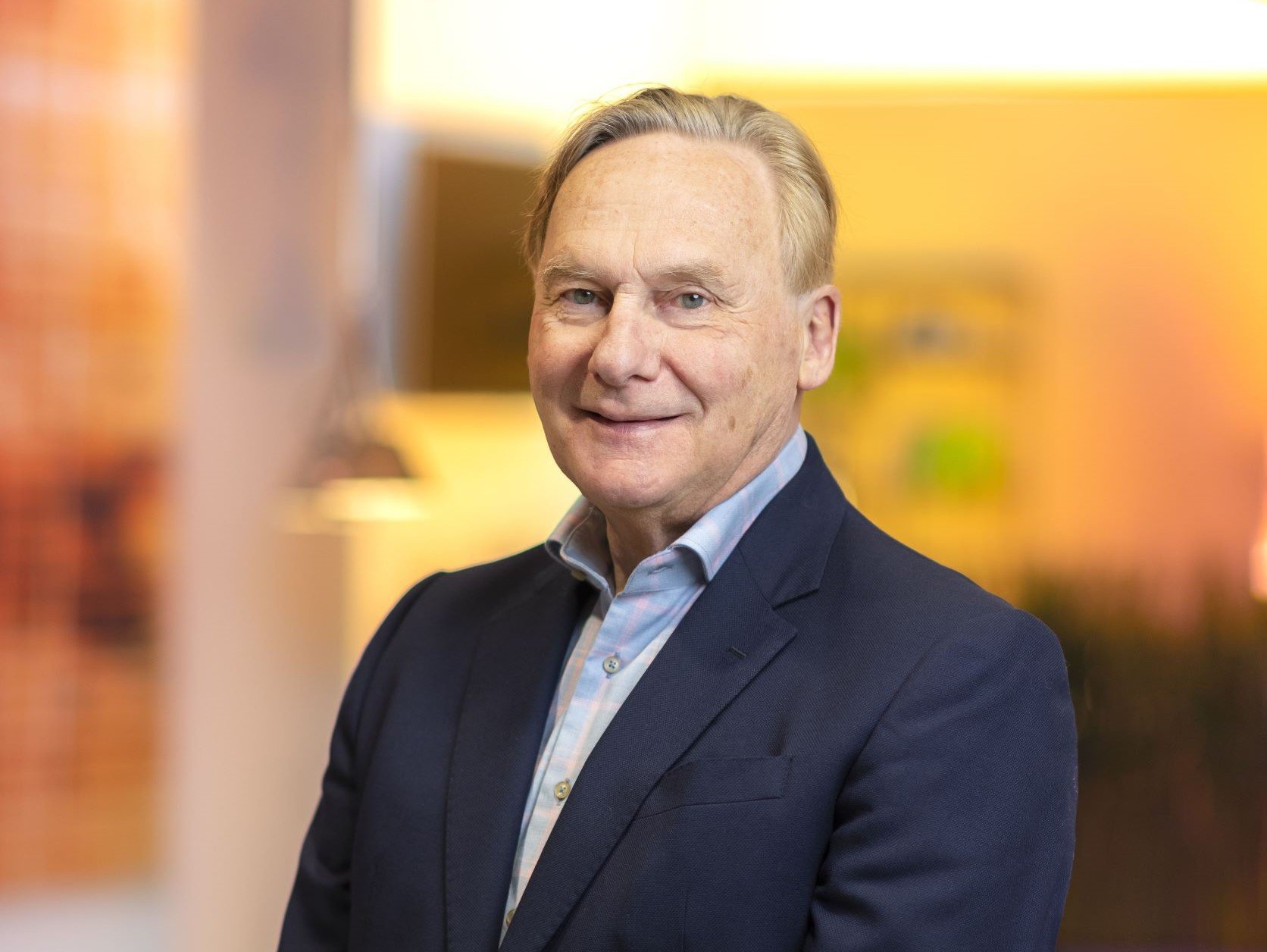 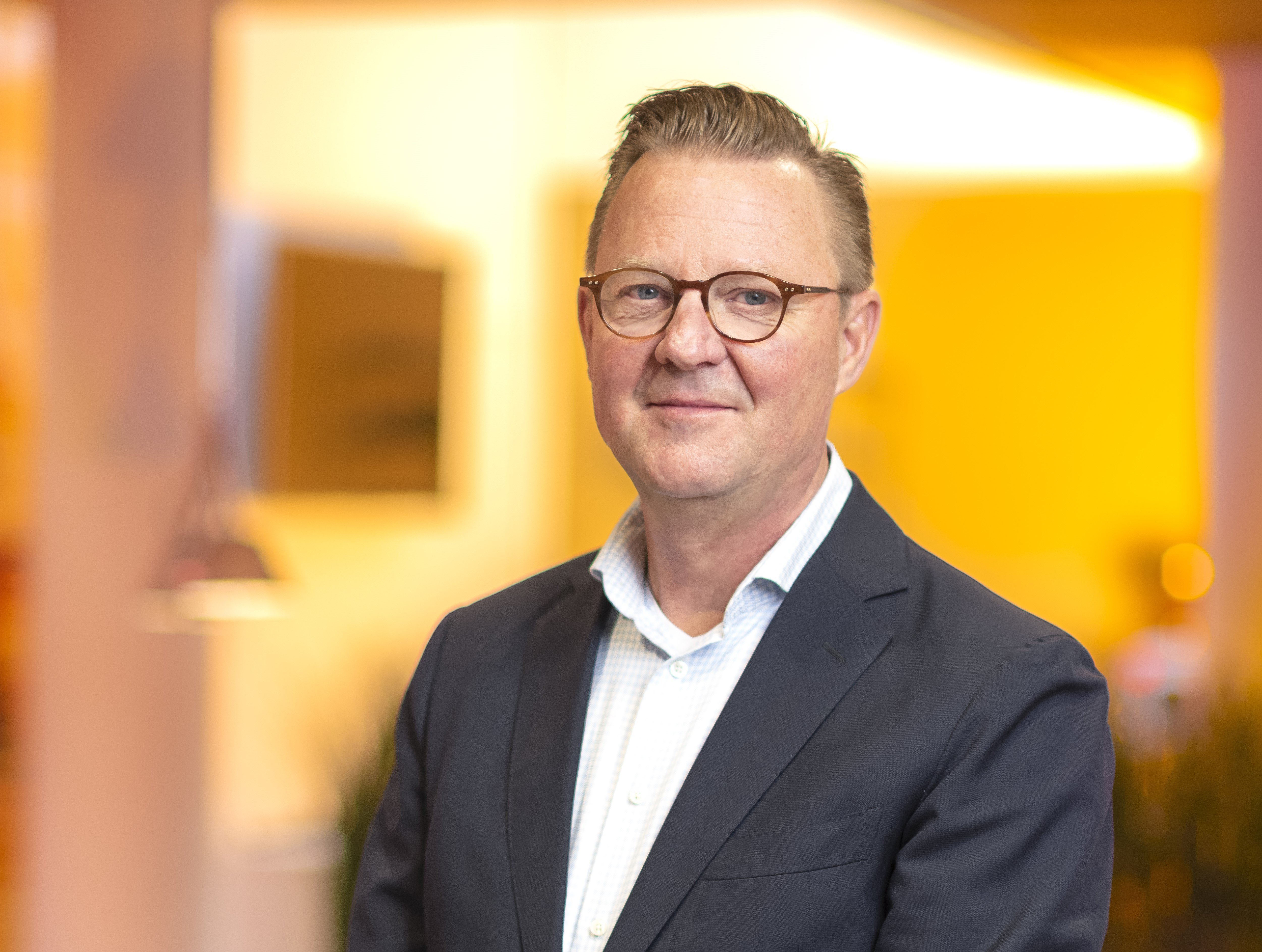 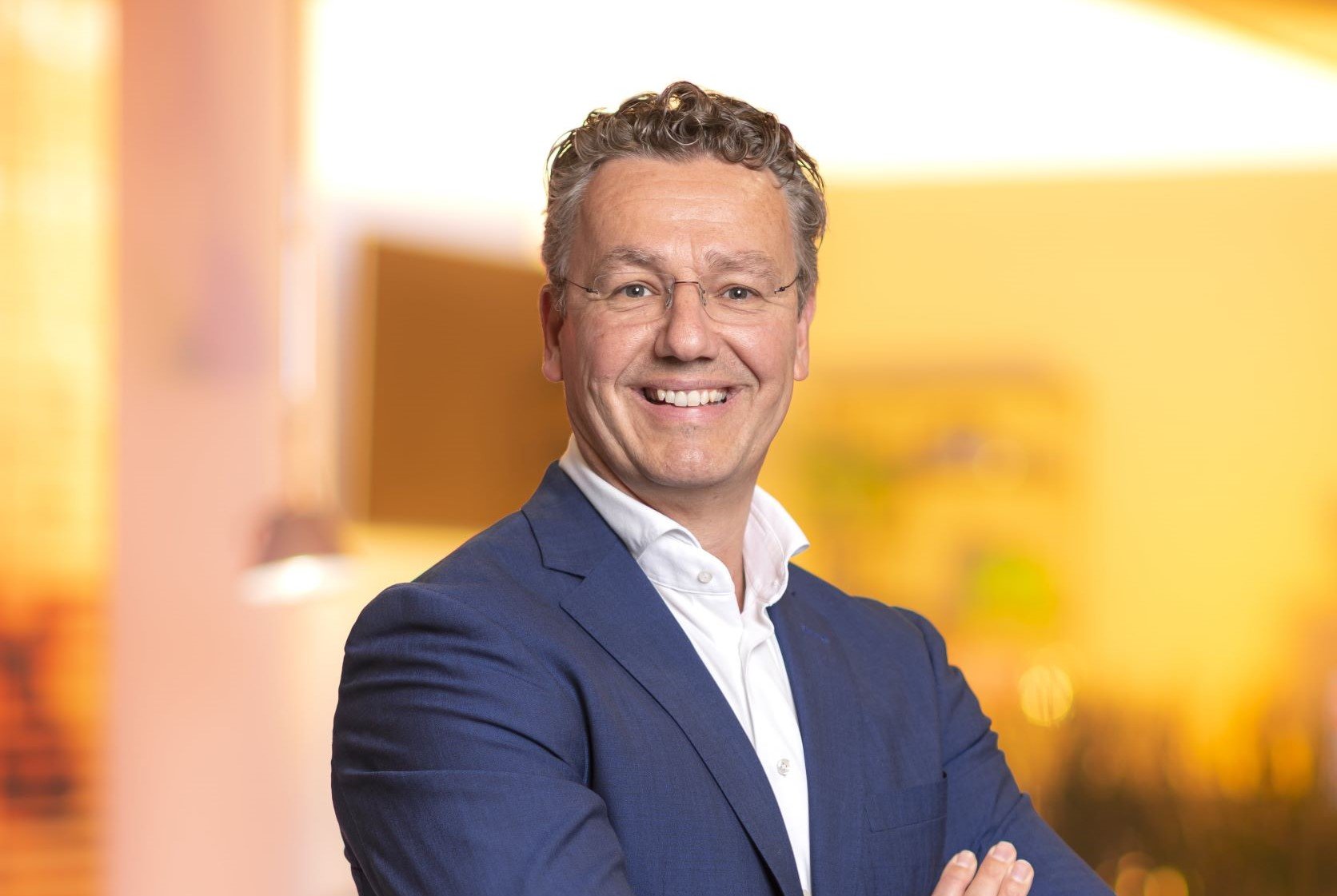 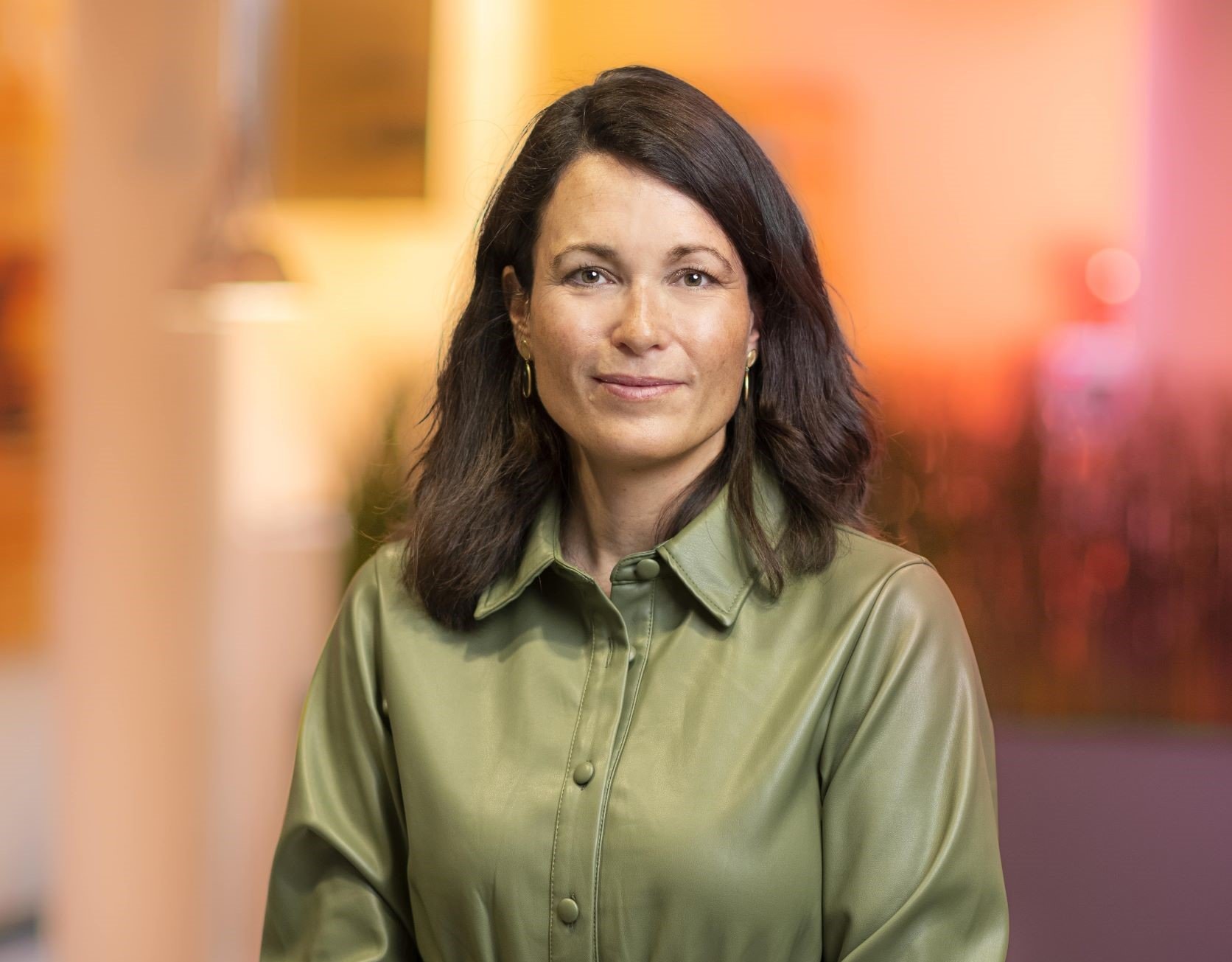 He started his career at AkzoNobel where he held various international sales and general management positions in Industrial Fibers (Netherlands and Brazil) and Decorative Coatings (Spain).

In the year 2000, he moved back to his home country of The Netherlands and worked 3 years for heavy duty conveyor belt producer Fenner-Dunlop as Managing Director and CCO Europe.

His last position was Vice President Flexible Packaging (USA) before he joined Holland Colours NV where he was appointed as CEO in July 2018.

Eelco van Hamersveld (1969) holds a PhD in Polymer Chemistry from Eindhoven University and an MBA from Erasmus University Rotterdam.

Until 2008, he worked for General Electric Plastics, which later transitioned to SABIC. He moved through roles of increasing responsibility and led developments of color and special effect products in engineering plastics.

From 2008 until 2017, he worked for Philips Lighting. During this period, he was responsible for continuous improvement of the Automotive Lighting Business and led the Manufacturing Innovation program.

Eelco was appointed Director Innovation and Technology of Holland Colours N.V. as of December 2017.

He started his career at SABA Dinxperlo where he held various financial management positions both local and international. During that period, he was active with the international expansion of SABA.

In 2018, he decided to start as partner at CFO Capabel.

He has had several appointments during the last 4 years at Holland Colours (2020) and Royal Agrifirm, both located in Apeldoorn.

Since January 7, 2022, he has been back again as CFO ad interim at Holland Colours.