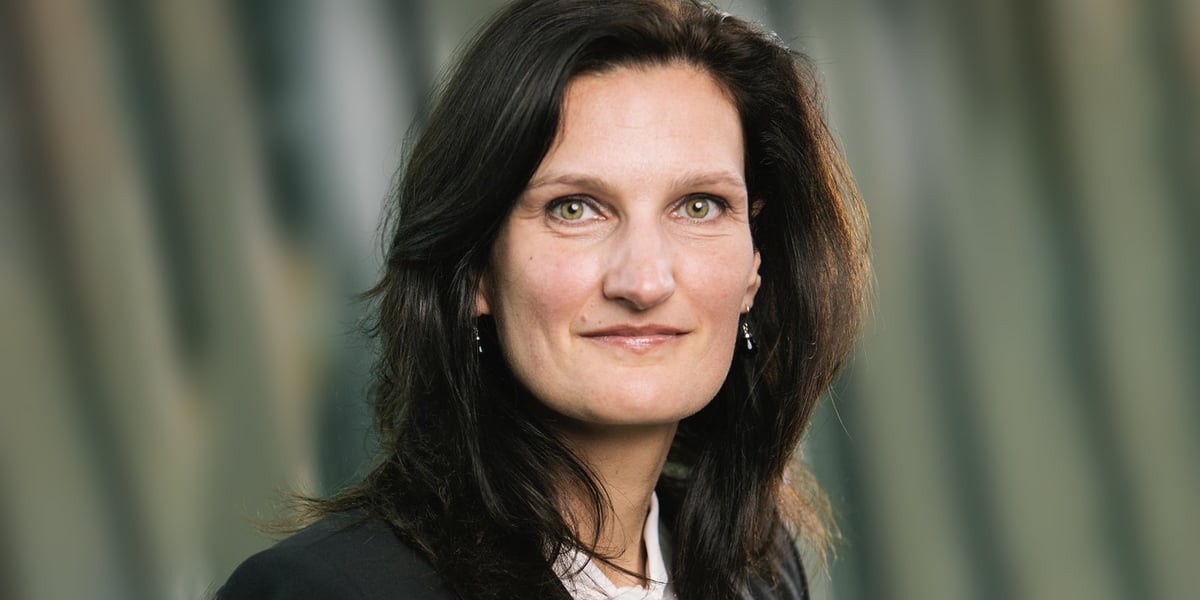 Holland Colours NV, producer of color concentrates for the polymer industry, is pleased to announce that Tanja van Dinteren has been nominated as the new CFO. She will join the company on June 1, 2020. The official appointment of Tanja van Dinteren will take place by means of nomination to the shareholders at the Annual General Meeting of Shareholders on July 16, 2020.

Tanja van Dinteren has worked as CFO of Engie Energie Nederland NV since 2016. During her career she gained extensive experience in finance, control and accounting within various entities of the ENGIE Group. Before that, she worked for quite some time as an auditor at KPMG Accountants. 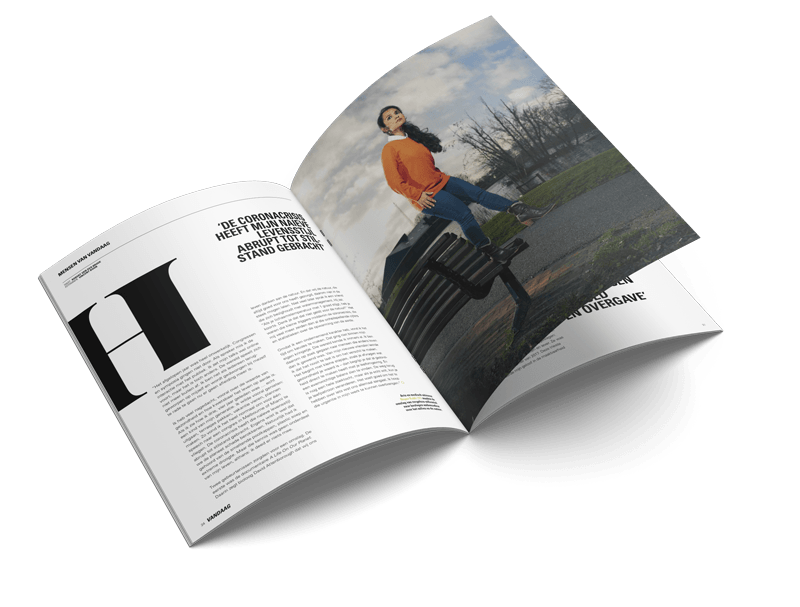 Get inspired by our blogs and news

Proposal For Appointment New Chair Of The Supervisory Board Of Holland Colours N.V.