The 12% revenue growth to € 101.5 million was driven by volume growth and an increase of average prices in Europe (8.8%) and Americas (11.4%) The revenue increase in Asia (8.7%) was primarily due to increased volumes. The favorable currency impact was (€ 2.0 million) from the USD translation.

All three strategic segments and all three divisions contributed to this revenue growth. Packaging added the most while sales in the Building and Construction (B&C) segment was up as well. Coatings, Sealants & Adhesives (CS&A) in Europe also delivered a solid growth over prior year. The majority of the Group revenue (91%) is realized within these three strategic segments. B&C is still the largest segment.

The net margin for the group was € 45.8 million, an increase of € 5.3 million on the year before, including € 0.9 million currency effects. The margin as a percentage of revenue ended higher at 45.1%, versus 44.5% in the previous year. This increase is due to a favorable geographical and product mix. Sales price increases were introduced to mitigate overall higher raw material costs.

Operating expenses of € 35.0 million were up € 3.3 million (10.4%) from the previous year, including € 0.7 million from the USD translation. The increase is due to higher labor cost and depreciation.

The first successes of our strategic program ‘Growing Together 2023’ are visible and have contributed to the improvement of the financial results.

Net cash flow came in at € 0.2 million versus € 2.1 million last year. While the cash position improved over prior year the lower cash flow result of € 1.9 million is among others due to higher investment activities with € 1.4 million, negative translation differences on Cash and Cash Equivalents of € 0.5 million and more pay out of dividend € 0.1 million. The investment in operating working capital and higher income taxes paid is absorbed by the higher operating result. There were no changes in the company’s external funding. Beside the liabilities related to the adoption of IFRS 16 the company remains loan free. 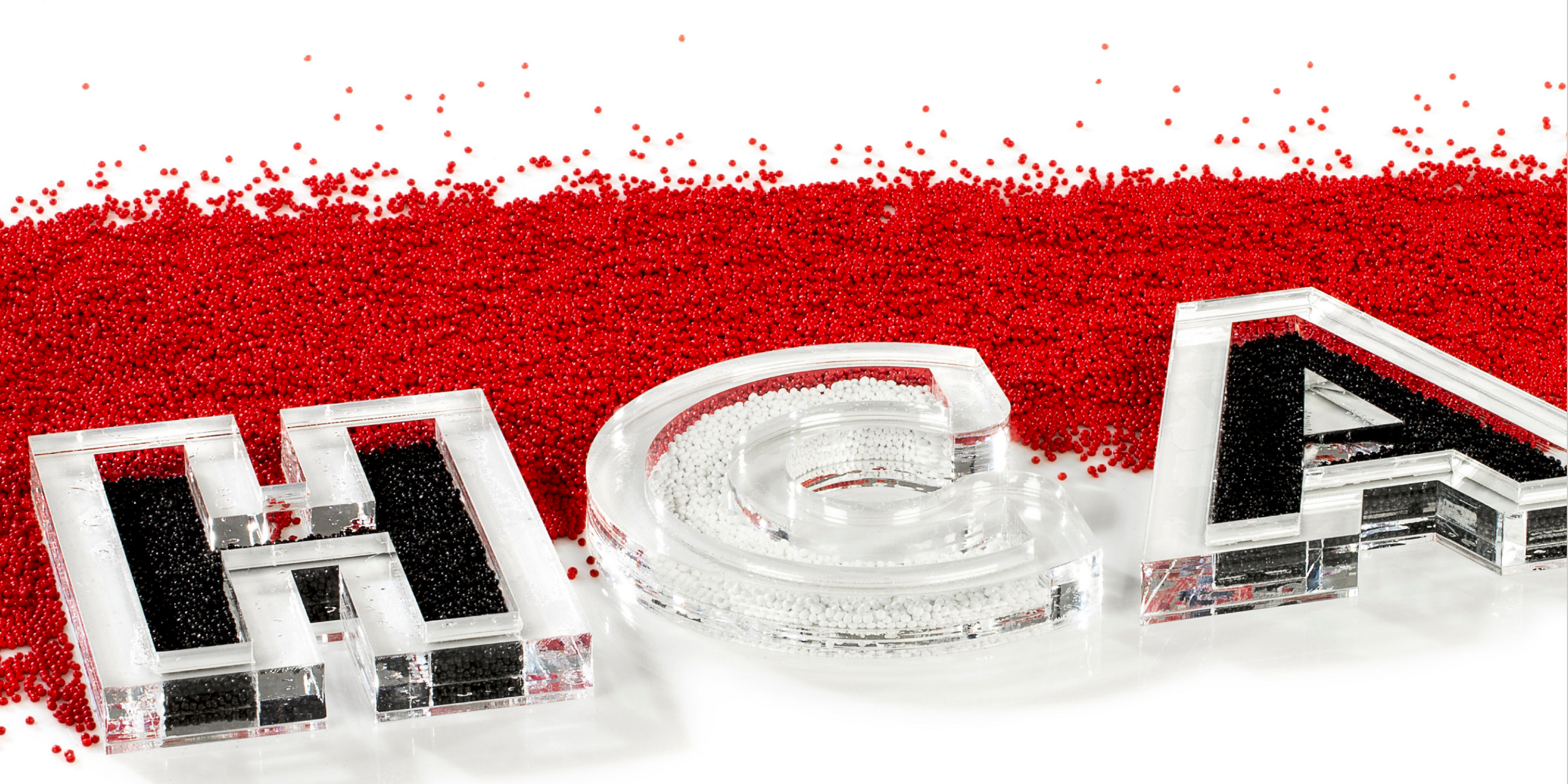 Get inspired by our blogs and news 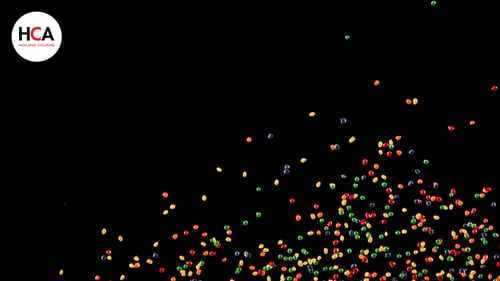 Proposal For Appointment New Chair Of The Supervisory Board Of Holland Colours N.V. 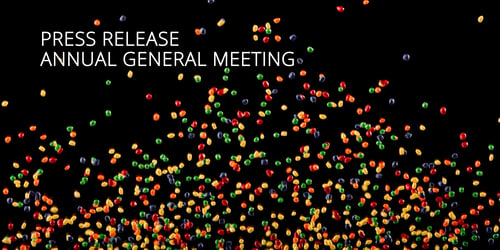